KI Studios is the sponsor and car wrap & clear bra provider for Targa Trophy, a series of exotic & sports car track days and road rallies based out of Southern California. 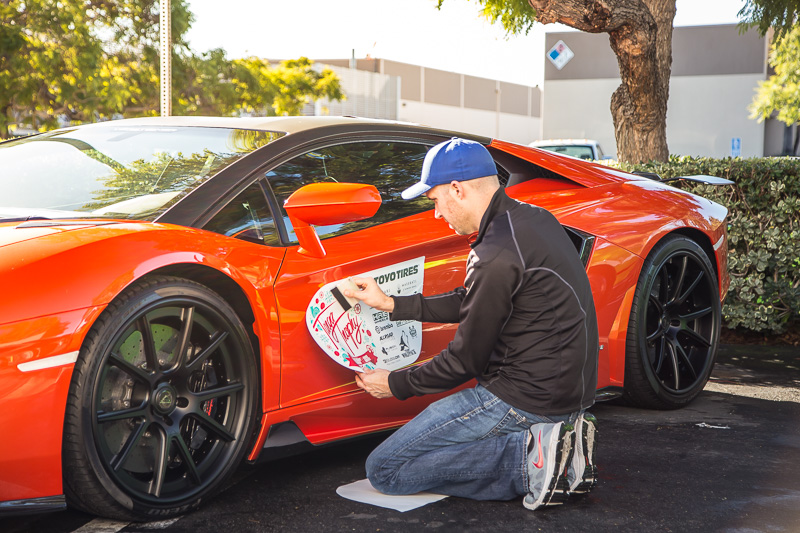 KI Studios provided graphics for a full roster of 100 exotic & sports cars at the most recent Targa Trophy event – their third annual Holiday Cruise & Food Drive, which launched out of the Ferrari of Newport Beach Service Center. The rally included all sorts of mythological automotive creatures such as the Porsche 918 Spyder, the Vorsteiner edition Lamborghini Aventador, a Ferrari 458 Speciale and a few familiar little guys rolling with the big dogs like my Porsche Cayman S. 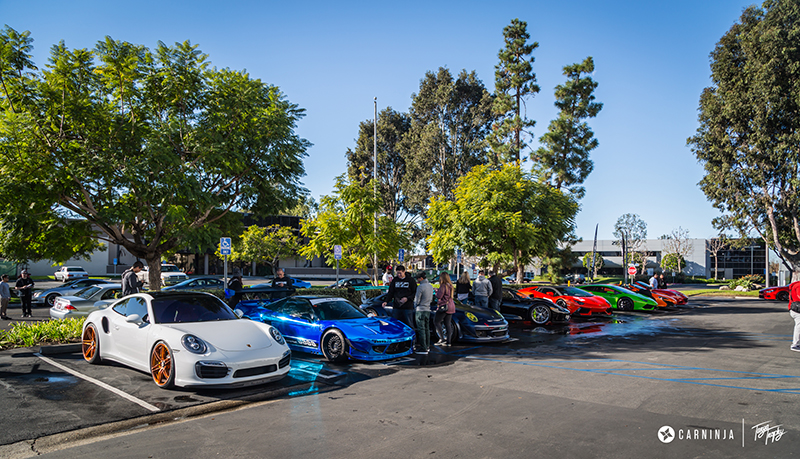 This particular rally was all about raising food donations for those less fortunate during the holiday season. OK, it was mostly about cars – but it was for a good cause. Drivers and navigators donated canned food for entry into the event, then bought more canned food at every checkpoint throughout the rally. The goal this year was to collect two TONS of food for the Salvation Army. Mission accomplished.

After gathering food at all of the checkpoints along the way, the rally culminated at an awards ceremony/after party held at the Viceroy hotel in Santa Monica. Checkpoint receipts were exchanged for raffle tickets for a chance to win goodies from fellow sponsors. 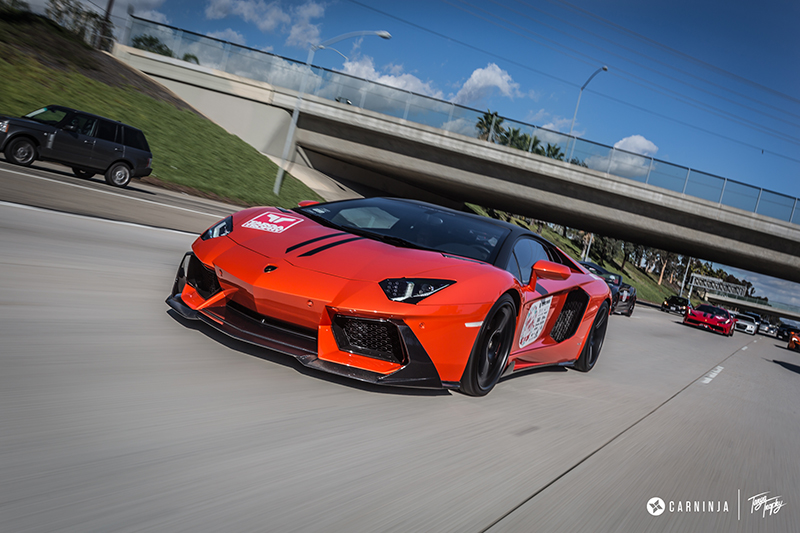 The Targa Trophy Holiday Cruise is just one of 13 annual events that KI Studios currently sponsors every year. This particular event decal package used over 850 square feet of Substance air release vinyl that was digitally printed, laminated with a matte finish and then contour cut. That equates roughly to 100 pounds of materials and 4 full days of printing & production to prepare for the rally. 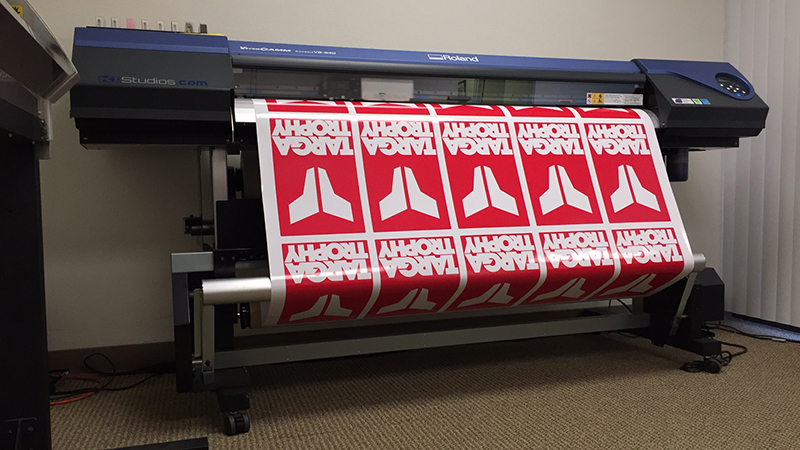 A big thanks to my navigator and photographer RallyWays, and to Car Ninja for the great photos and event coverage.

KI Studios is a privately owned design studio based in San Diego, California. We design high-end and exotic sports car livery stripes and printed wraps. We ship our products worldwide. KI Studios was started in sunny San Diego, California in the early 2000's as a side project and hobby. Now … END_OF_DOCUMENT_TOKEN_TO_BE_REPLACED

New team livery designs in the works. Choose your

@readymotorsports GT4 Clubsport MR out in the wild

Check out the latest @w2wracing car with our Cover