Why the Name Clear Bra?

The term clear bra is fairly common in car culture by now. However, there are still many folks who don’t know what it means.

One mentions the term clear bra and you will occasionally get a giggle here and there… like prepubescent high school teenagers that find everything remotely sexually implicit to be funny.

To avoid the confusion, I’m going to tell you the history behind the clear bra term.

Back in 1961 some folks invented the original car bra. For those of you born before the turn of the millennium, a car bra was usually made of leather-looking-vinyl and covered the front end of vehicles to protect them from rock chips. The term bra of course came from ladies bras. By the way, I’m not making this up. I found reference of it on Wikipedia here.

Anyway, the car bra, or original car bra, might have been invented in the 1960s but it really didn’t become popular until the 1980s. This comes as no surprise. Just look at the ridiculous stuff people wore in the 80’s. The trend also continued into the 1990s. While they are not popular anymore, some companies still insist in selling traditional car bras, even though I believe their best use is on camouflaged test mules. Period. That’s it. Done deal. 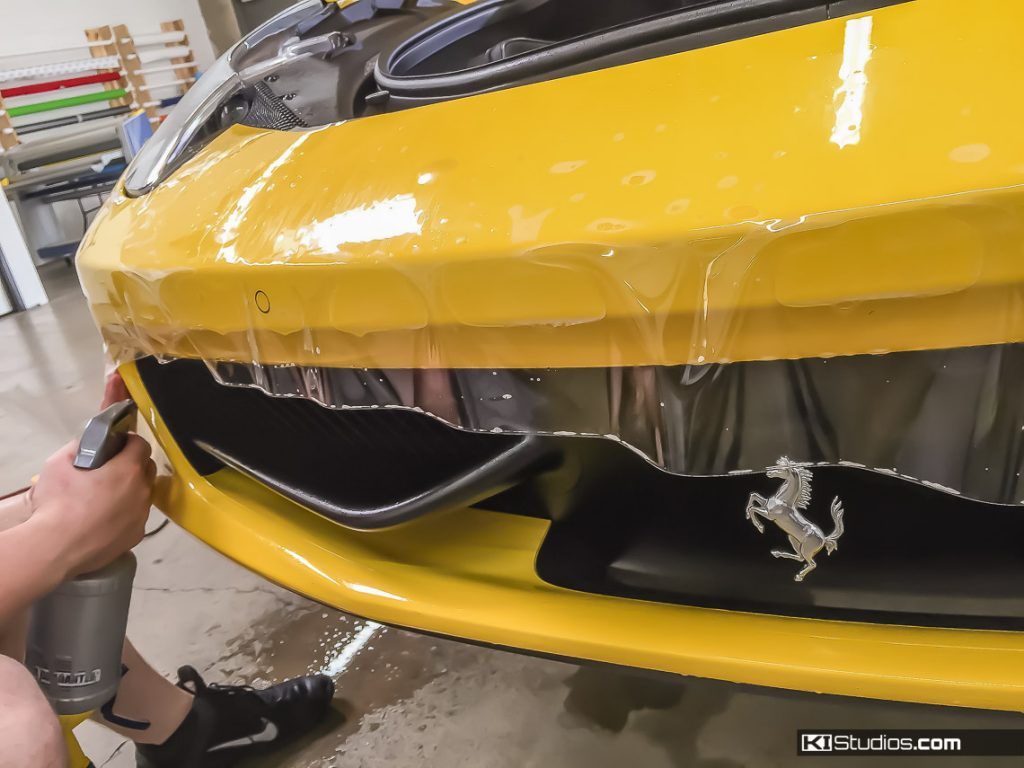 Clear bra film being applied to a Ferrari 458.

Well, at some point, some smart chemist came up with the idea to protect the front end with plastic. More specifically, clear film. And thus, the CLEAR bra was born. The future was to replace those cheap faux leather vinyl car bras of yesteryear with a proper technological advancement.

The start was kind of rocky for the clear bra pioneers. Early film was prone to drying out, cracking and turning yellow. However, it caught on. Technology evolved as it should. Fast-forward to today and we have clear bra film that comes with a 10 year guarantee. You can even apply it to the entire car! Not just the front end! 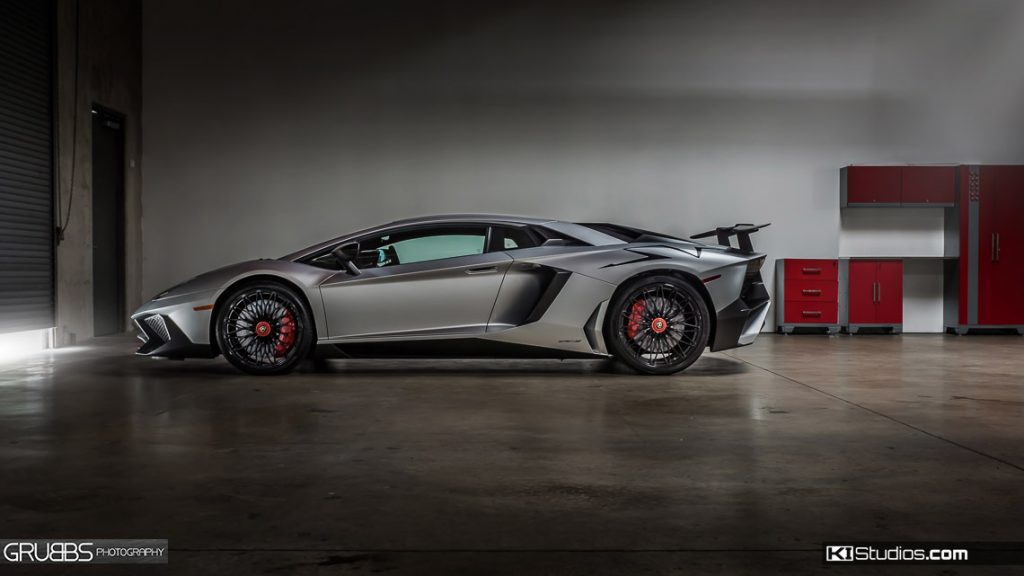 Today’s tech allows for an entire car to be wrapped in clear bra. Lamborghini Aventador SV fully-wrapped in satin clear.

Yep. These days you can install clear bra protection on your car that is guaranteed not to yellow or crack. Plus, it won’t scratch the paint beneath. This was always a problem with the traditional car bras. If it got dirty under there, the bra itself would chafe, I mean, scratch your front end.

So why would anyone still consider those hideous front end bras of yesterday? Who knows?

To learn more about the technology behind the new era of clear bras, check out our San Diego Clear Bra page.